An article in Mint India stated that affordable and widespread internet services, accessibility and technology-based infrastructure were touted as the biggest precursors of the edtech growth market in India. Looking at the rise of edtech platforms like Byjus, Vedantu and others, there has been a serious shift in the growth perspective in this sector. While the pandemic saw a surge in the grow-rate of these edtech startups, the Financial Express reported that the edtech sector alone can become a 30 million industry in the next 10 years.

The rise could be due to various reasons, the biggest being widespread accessibility of the internet and other services. Niti Aayog CEO Amitabh Kant expressed his approval in Mint India, “I am confident that India can become the edtech capital of the world with the private sector playing a key role and the public sector acting as a facilitator.” Byju’s founder Byju Raveendran added that “We talk about the democratic dividend on the one hand, but if they don't have access to education, it's not of much use. On the other hand, if we do provide it, it's a huge opportunity for India.”

The future in the edtech sector in India seems bright with a record $ 2.2 being invested in 2021. Ali Dawar, an edtech startup aspirant, thinks it is the best time for an individual to become an edtech entrepreneur in the country. “We are living in exciting times. India has one of the youngest populations in the world. The internet is burgeoning and is accessible to most parts of the country. Not just that, students are being offered diverse courses that are way different and far more interesting than what a regular brick and mortar school offers.”

The vision for India in becoming the next edtech capital strongly depends on internet accessibility and tech infrastructure. The India Index report  by the NITI Aayog Sustainable Development Goals revealed that out of every 100 people, at least 55 have an active internet connection in 2021. This along with the spike in digital learning could further aid in the growth of the edtech sector in India.

An IBM and Morning Consult report recently stated in their research that 42% of students said that they would prefer a technology-aided career because they found the areas more “engaging” and “exciting” than the others. This even validated a recent Poocho report which explained the motivations of students for opting for an online course. Teachers too preferred teaching in an online environment to physical classes. This leads us to believe that India is a sure shot contender in line with becoming the edtech capital of the world, owing to an affirmative stance from the startup aficionados, teachers and students alike.

But with schools and colleges restarting, will the momentum be short-lived? CIEL HR Services Director and CEO Aditya Mishra told PTI, "The number of new start-ups in the space will eventually come down. Though the growth rates will decline, the momentum will continue because numerous schools and students are yet to be covered by edtech.”

Bring your inbox to life with real consumer stories and in-depth analysis. 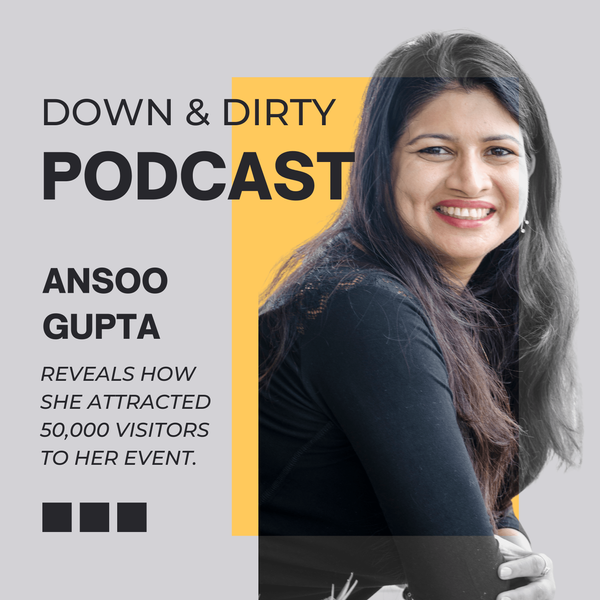 Young mechanical engineering students from Mumbai share their experiences of using e-learning portals as they prepare for higher education. 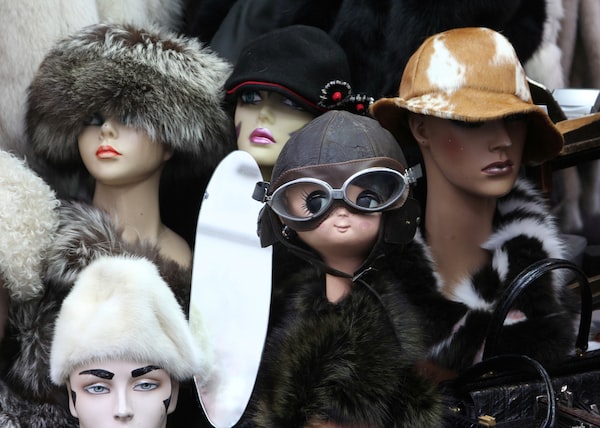 Building personas by metrics of success can help you think more holistically about the priorities, language and long-term needs of different audience segments. This post helps you understand how to build such personas.