The son of a police sub-inspector, Vikas Kumar* from Agra, speaks to Poocho about his journey preparing for the Indian Union Public Service Commission exam.

One of the toughest competitive examinations in the world, the examination takes place in three phases: Prelims, Mains, and Personality Test. According to Byju's, one of India's leading exam prep companies, less than half of those who apply for the test actually appear for the prelims and less than 5% of those make it to the Mains. Of those who appear for the Mains, about 20% succeed to the Personality Test. Ultimately, less than half of those shortlisted for the Interviews are selected for the Service. In a nutshell, the success rate in the last few years suggests that less than 1% of over 1 million test-takers make it to India’s Civil Services.

It’s no surprise that preparing for the Exams is a Herculean task, particularly in times of Covid19. Given the age limitation for candidates based on their official caste status, many Covid-hit aspirants were at a disadvantage since they were nearing the upper age limit.

Vikas* is one of them. You can hear it in his voice: uncertainty, despair, and dejection. It quivers ever so slightly before it pauses briefly, and then a deep sigh punctuates his restlessness.

The deteriorating condition of his mental health is hastened by the pandemic-induced online mode of teaching. He feels lazy, lethargic and unmotivated to do any activities outside the bare minimum or what is absolutely necessary. Majburi mein karna padhta hai, he says. He even began wearing glasses due to the strain from increased screen time.

‍Mentally sab pareshan hai. Sabhi ki baton se lagta hai. Because last one year se koi exam nahi hua. Dates bhi clear nahi hota hai. Age badh raha hai. Over-age ho jayenge, nahi de payenge. That is the thing. Mentally problem rehta hai. (Trans.: I have interacted with people and I can gauge that from everyone. For the past one year, the exam hasn’t been held properly. The dates are unclear. We will cross the age limit and won’t be able to sit for it. It’s mentally exhausting.)

His struggle with mental health issues is a shared one

But there is some solace in knowing that he is not alone. Confidently, he claims that everyone’s mentally fatigued. Depressed even. At least, everyone he’s spoken to; many of whom are like him – aspiring UPSC test-takers who have taken the Prelims multiple times but haven’t made it to the Mains. Comfortable enough to share his own experiences seeking professional help, he sensitively elucidates how the rest of his peers too, are in desperate need of therapy and counselling.

Another pause. A sigh.

This one comes with relief. He reminds himself and informs me that he’s doing it all for his father.

Unki vajeh se main kar raha hoon. I’m doing it for him. And he’s doing for me. I am sitting in a cooler room, with a table, chair. He’s working outside. Sleeping outside... without fan sometimes. Main yeh hi sochta hoon, woh chain se so rahe hain. Bhale hi 2-3 ghante so rahein hain... but iss liye so rahein hai ki unka beta ek na ek din complete karega. (Trans.: I keep thinking about this. He’s sleeping peacefully. Albeit only for 2-3 hours, at least, it’s deep sleep. It’s because at some level, deep down, it’s because his son will make it. So these things come to my mind.)

A constable of the Uttar Pradesh police battalion, my respondent is determined to outshine his father’s rank, make him proud, and become an IPS officer.

Embedded in hierarchies of rank and masculinity, Vikas believes that money can help one become upwardly mobile. But true power and authority for the average middle-class man like himself (and his father before him) comes with a badge of honour that is the Indian Civil Services.

Vikas' journey is not unlike other UPSC aspirants in this country. The already difficult UPSC exams became harder with the pandemic, online learning, and a myriad of mental health concerns that loom as a result of the two.

They say that one man’s problem is another start-up’s solution. Or is it? 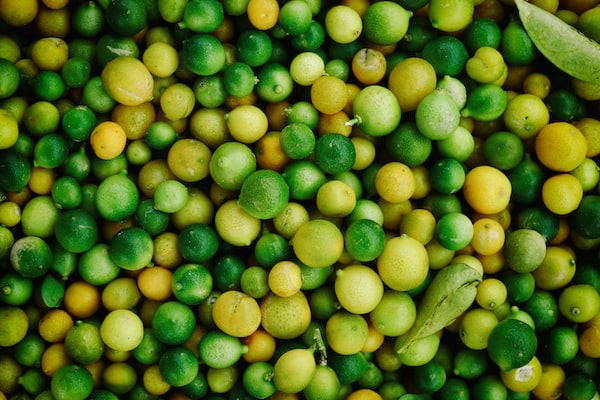 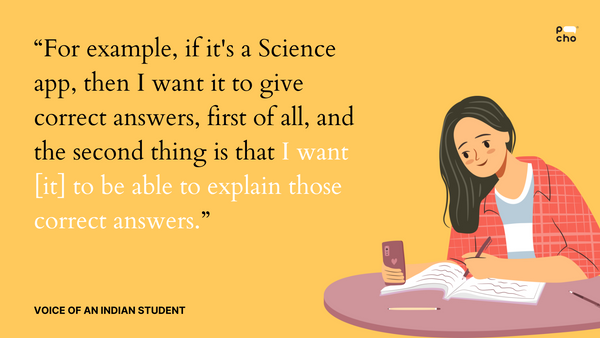 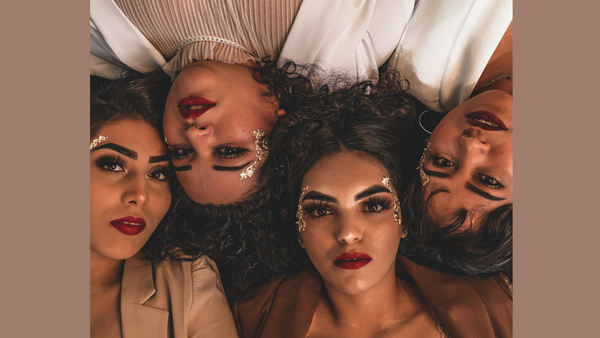