The COVID fever is wearing off and we can feel it. While you and I are heaving a sigh of relief, many edtech startups that thrived during the viral season are now struggling to get through.

In a recent interview, Byju's teacher-turned-CEO, Raveendran, told moneycontrol that he’d hardly slept in the last six months. Byju’s has been facing a lot of speculation since it has been in the news for all the wrong reasons—an entire year-long delay in filing its FY21 annual report, mass layoffs, aggressive sales practices, and so on.

An article by The Ken has now shed light on how some edtech startups like Unacademy and Vedantu are trying to keep up their numbers by forcing teachers to sell courses. In this new reality, a teacher is given monthly revenue targets and individual referral codes for students to subscribe to his or her course. To cope with this, teachers are attempting to make viral videos on social media or self-promote on YouTube.

This is resulting in many teachers quitting the industry altogether. A chemistry teacher who quit her position at Unacademy revealed that the sales target was as much as a third of her salary!

A few months before this revelation, Poocho researchers had also spoken to students enrolled at a variety of edtech platforms to understand their platform experiences. The “sales-y” vibe of online learning was not missed on many.

Arvind*, who is a student at Unacademy, told Poocho, “Everything has become a business model. If you are looking for one-to-one mentorship, you need a separate subscription, so you have to pay extra. Then a couple of days before the subscription is set to end, they call again asking about the experience and if I want to renew it.”

Tivisha*, who is learning at Edutap, says, “The teacher will come and just deliver the lecture, explain the topic in terms of information, and go away. So it is upon us to understand what was taught.”

Arvind also shared his thoughts on a teacher who was trying to self-promote while teaching students via YouTube. He said, “I won’t mention his IP, but he was acting very funny, talking very fast. And then, while teaching, in between he said, ‘You should hit, Like, Subscribe and Follow.’ He was acting like a cartoon.”

Where a Guru is supposed to impart knowledge, with patience and care, to each student, edtech teachers are now forced to look at their pupils as revenue-generating models. In this equation, neither the students nor the teachers benefit from this superficial interaction. In a flickering hope to combat this, Byju’s has now set up tuition centers for more “face-to-face” sessions.

Will this be the way ahead for edtech platforms? To have physical centers across cities and re-establish themselves as coaching classes? Only time will tell.

*Names have been changed to protect consumer identities. 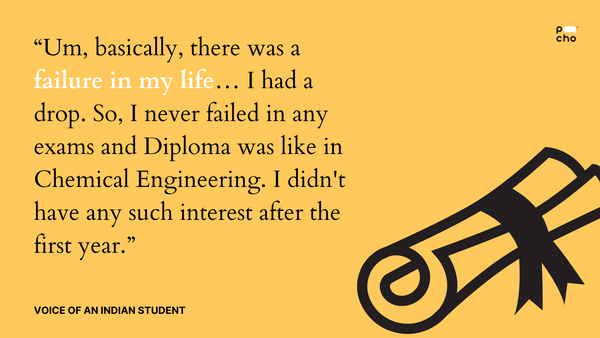 Members only
A third year BTech student from Mumbai talks to Poocho about her experience as a Diploma student, her changing disciplinary interests, and her academic failures.

Arti Gupta is the co-founder of StyleNook. In this episode of Down & Dirty, I sit down with her to deconstruct how she launched the brand’s pilot. We talk about her customer hypotheses, her team, budgets, timeline and learnings that ultimately helped the company go to market. 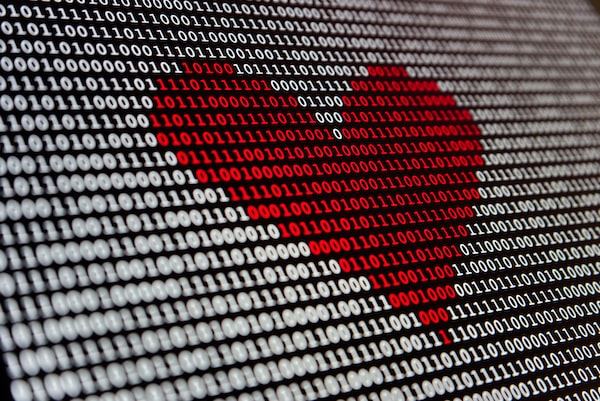 Members only
I thought that a health app (HealthifyMe) could replace a real-life trainer and help me shed my weight from the comfort of my home. But, I was wrong.